Activity one (1): Draw out sentences from the pupils about their country.

Activity two (2): To guide the pupils in writing a detailed composition about the topic, write and explain the following guidelines on the board.

Activity four (4): Look at, interpret, and explain the example.

Paragraph one (1):  Write about, the name of your country, population, independence, government revenue in your country.

Paragraph three (3): write about it economy and major occupations of the citizens of your country.

Paragraph four (4): write about the future you wish your country.

The name of my country is Nigeria. It has a population of about One fifty million according to the last population censor. This figure make it the most populous country in the continent of Africa. On October 1, 1960, Nigeria declared its independence from Great Britain.

Nigeria is the West of Africa. It is a country with about thirty ethnic groups.  Her official language is English.  The most populous and politically influential are the Fulani’s.  There are thirty six state in Nigeria and the capital of Nigeria is Abuja. Nigeria is partitioned into several region. The two Major regions are the north and south .Nigeria shared land borders with Beni, Cameroun and Chad.  The capital of my country is called Abuja.

The Popular crude oil called petroleum generate billions of dollars in revenue for the government.  Nigeria is a member of Organization of Gold Exporting Country (OPEC). Agriculture is the major occupation of the people of my country. Only a few of the citizens engage in gold mining and white collar jobs.

Having being ruled by several presidents, the federal Republic if Nigeria has not yet got to where it ought to be. President Muhammed Buhari, the current president, is however trying his best to make Nigeria a very great nation. I however look forward to a great Nigeria full of opportunities and very peaceful.

Pupil’s Activity one (1): Read the example and pay attention.

Pupil’s Activity two (2): Write a detailed composition about your country. 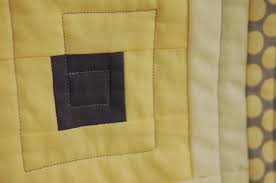 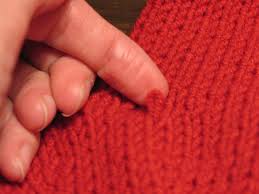 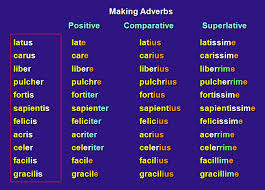